Road signs, or traffic signs, are a lot more interesting than you would first think. Beginning in Roman times, they were initially referred to as milestones, and were placed by measuring a count of 1,000 paces. There’s a lot more history on Wikipedia.

How well do you know the UK road signs? Take the road signs test and find out!

The end of the 19th century saw the advent of the motor car and with it an increasingly mobile population. The faster vehicles meant a greater chance of accident so the need for common signage became self evident.

Nowadays, whilst there is a great deal of variation between countries, there is also more and more common ground. It also makes sense for countries to adopt a similar approach to road signage so that visitors find it easier to understand them, meaning less accidents.

The modern road sign is sometimes digital, meaning it can easily be changed to suit the conditions. And message boards allow for new and unique messages to be displayed.

Modern road signs in the UK, whilst appearing to vary greatly, do have a system of colour and shape according to the type of message they aim to convey.

They can be broken down quite simply:

There are obvious exceptions to the above, such as in the case of ‘Stop’ and ‘Give way’ signs. 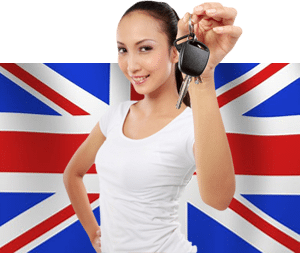